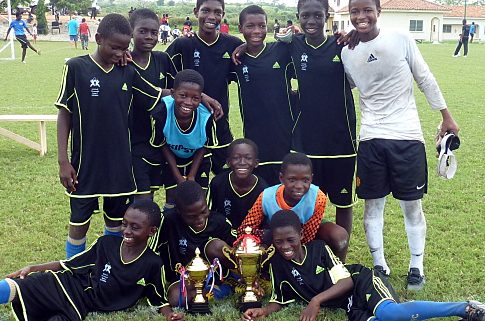 Our newest recruits to Under 11 side triumphed at the Right to Dream under 11’s tournament last Saturday, 10th Febuary 2016 .

After a shaky start in the first match the players adjusted to the pitch and match format – 10 minutes each side with no off-side rule. The first match ended with a disappointing 2-0 defeat from the opposition and rival academy Right to Dream, but they picked themselves up and outshone their opponents in the second match of the group stage with a brilliant 2-1 win. As the boys found their game, they went from strength to strength for the rest of the tournament – the third match saw the team pick up even more momentum scoring goal after goal with the match finishing at a staggering 5-1 win to Rising Stars Academy. This fantastic score sealed Rising Stars Academy’s place in the tournament final

The tournament final saw Rising Stars Academy take on rival academy team, Right to Dream – unlike their first meeting at the beginning of the day’s tournament, neither team were able to outwit each other to score. At full time the score was still 0-0 and the referee added 10 minutes of extra time to the match, this still didn’t bring results and the game was taken to penalties. Rising Stars Academy started off well against their opponents as they took an early lead, scoring their penalties and saving the Right to Dream attempts; this was short-lived though and the teams were soon tied as they reached the end of the best of five shoot out. Rising Stars Academy clinched the match in the additional penalties added – fellow players from U13’s and U15’s were ecstatic and joined the boys in their celebrations along with the staff members that had accompanied them.

Before the teams called it a day, the presentation ceremony took place with two trophies being awarded – the first being for the winning team and the second being for the best player of the tournament. Rising Stars Academy were delighted to receive both trophies – winning the tournament and the best player award which went to one of our newest recruits, Richmond Asante aka Pedro.

All of the Rising Stars Academy players and staff were over the moon and extremely proud of their achievement. It just shows that hard work and determination really does pay off!

A huge congratulations goes to all of our Under 11’s – long may your successes continue!

The Rising Stars Academy  U17’s are competing in their own tournament this coming Friday (5th December) and we hope they are able to replicate the U11’s success from last weekend. 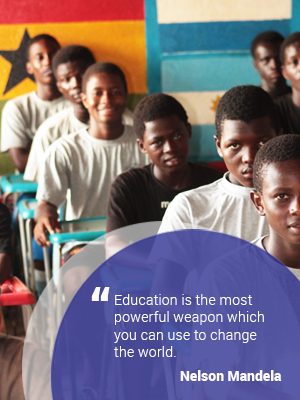